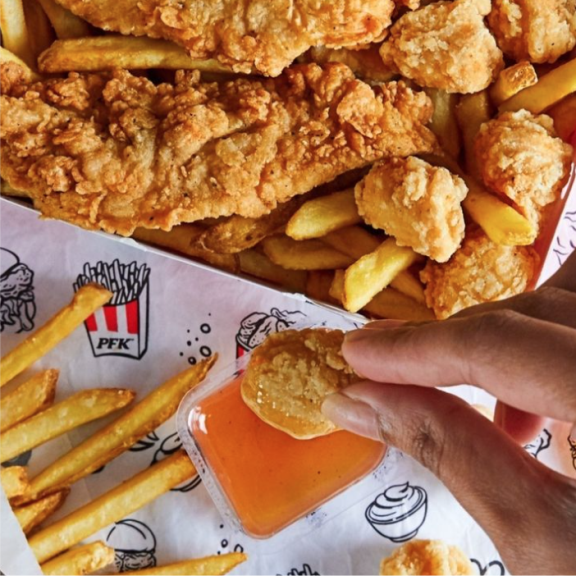 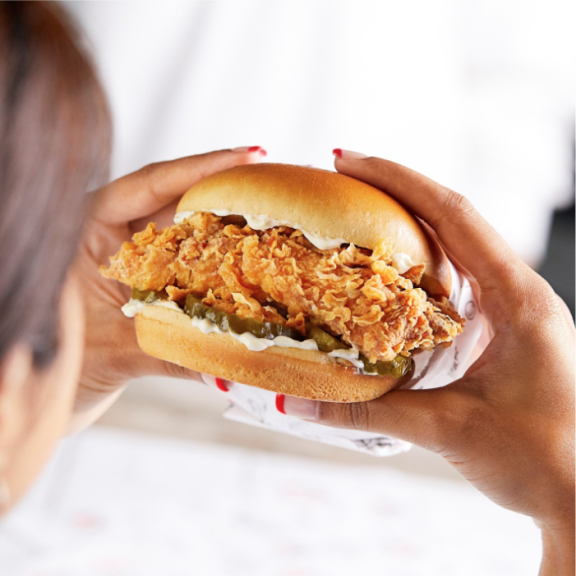 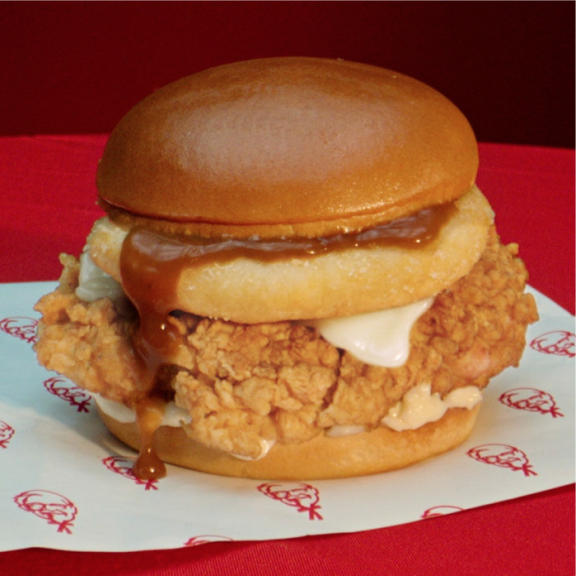 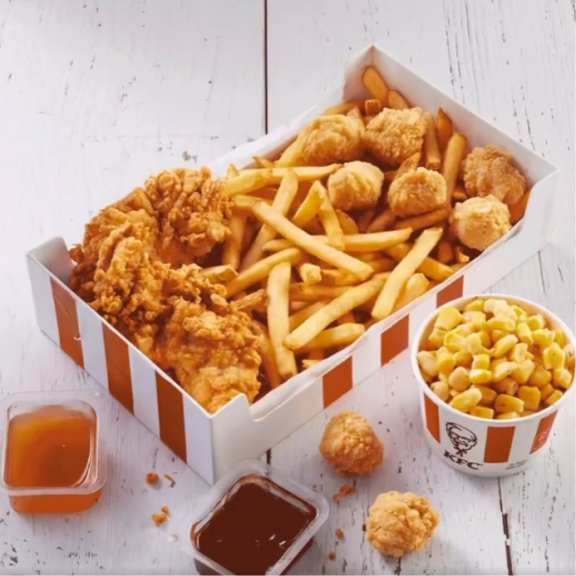 OUR STORY IS PART MAN, PART LEGEND, ALL COLONEL.

It all began in a Kentucky gas station way back in 1930 when Harland Sanders first started cooking for hungry travelers. Six years later, he became a Colonel and, by 1940, he had perfected his now famous 11-herbs-and-spices recipe. He spent the rest of his long and storied life taking his chicken to the world, bringing it to Canada back in 1953 and even living here from 1965 until 1980.

BUT THE COLONEL WAS MORE THAN JUST THE VISIONARY BEHIND FINGER LICKIN’ GOOD CHICKEN.

Throughout everything the Colonel did, he espoused his own unique brand of values, famously saying, “A man’s life is written by the way he lives it.” Here in Canada, we’ve been writing our own unique chapter in the KFC story. Whether we wear “KFC” or “PFK” on our uniforms, we all embody the Colonel’s integrity and spirit of hard work.

We value quality. You can taste it in the products we offer, recognize it in the people who make them, and see it in the way we interact with the planet. Times may change, but our values don’t. And neither does good chicken.